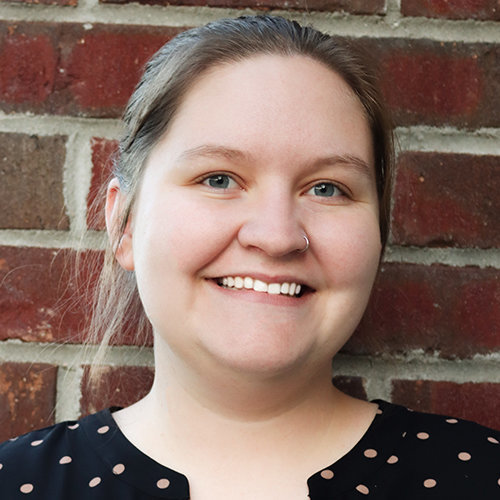 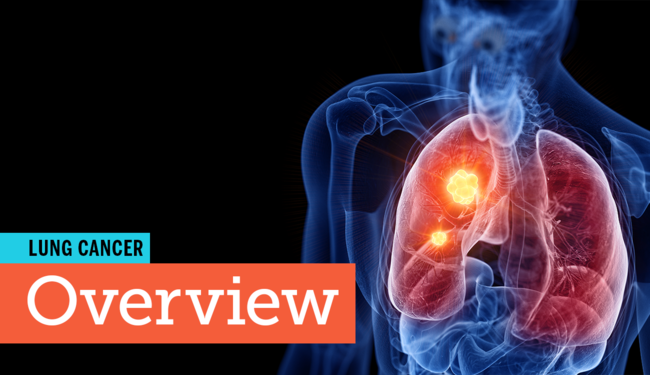 What Is Lung Cancer?

Lung cancer is a type of cancer that develops in different parts of the lung as a result of abnormal cell growth. When these cells begin to invade surrounding tissues or break off and migrate to other locations, they have become cancerous.

According to the American Lung Association, more men are diagnosed with lung cancer each year, but more women currently live with the disease. Black men and women are more likely to develop and die from lung cancer compared to any other racial or ethnic group in the US.

Smoking tobacco is the leading cause of lung cancer deaths, particularly in the case of small cell lung cancer. Exposure to secondhand smoke can also increase your risk.

Other environmental factors that increase the risk of lung cancer include:

Read more about risk factors and causes of lung cancer.

Currently there are no simple screening methods for lung cancer, although some people at very high risk for lung cancer may receive regular low-dose CT scans to check for signs. Most of the time, symptoms of lung cancer do not become obvious until the disease has progressed to an advanced stage. Once lung cancer is suspected, doctors order a number of tests to confirm the diagnosis and to establish the specific type of lung cancer. They will also develop a comprehensive treatment plan.

Tests for lung cancer may include:

What Are the Different Types of Lung Cancer?

The three main types of NSCLC are:

The two main types of SCLC are:

There are also many other rarer subsets of lung cancer that are not classified in these groups.

Each case of NSCLC is assigned to one of four stages, while cases of SCLC are said to be in either the limited stage or the extensive stage. Cancer staging depends on a number of factors, including how large the tumor is, where the tumor is located, and the extent of its spread (known as metastasis).

What Are the Symptoms of Lung Cancer?

Symptoms of lung cancer can vary from person to person, but the most common are:

All types of lung cancer often lead to similar symptoms. However, certain symptoms may be more common depending on which type of lung cancer you have. Tumors in the upper part of the lung, which are usually NSCLC, may press on nerves that connect to the face. This may lead to symptoms like eyelid drooping or lack of sweat on one side of the face.

SCLC is more likely to cause paraneoplastic syndromes, in which cancer cells make molecules that spread throughout the body and affect distant body parts, even places where the cancer has not spread. For example, some paraneoplastic syndromes affect the nervous system, leading to symptoms like muscle weakness and difficulty speaking or swallowing.

Read more about the symptoms of lung cancer.

How Is Lung Cancer Treated?

There are many types of treatments used to fight lung cancer. In cases of both NSCLC and SCLC, treatment options may include surgery, chemotherapy, radiation therapy, and immunotherapy. Targeted therapies directed toward specific gene mutations may also be used to treat some cases of NSCLC.

Your doctor will recommend treatment options based on several factors, including what type of lung cancer you have. Your age and overall health may also be important considerations in choosing the best lung cancer treatment. Multiple treatments may be combined in a treatment plan or used alone as a single agent, known as monotherapy. Some people may also choose to participate in clinical trials to try new therapies that are being studied.

SCLC is extremely aggressive and treatment will likely begin immediately after diagnosis. NSCLC is often treated based on subtype. Adenocarcinoma is often diagnosed before it spreads, so people with this subtype may need less aggressive treatment. On the other hand, large cell carcinoma is often more difficult to treat.

The overall goals of lung cancer treatment may differ from person to person. In some cases, lung cancer can be treated with surgery combined with chemotherapy or radiation. In other cases, the focus may be on achieving remission and preventing relapses or simply slowing the growth of the cancer.

How Do Other Health Conditions Affect Lung Cancer?

In addition, other health conditions may develop following lung cancer treatment. Your doctor can help you better understand your individual risk factors for developing these, and may recommend steps to lower your risk.

Read more about other health conditions related to lung cancer.

What Is the Prognosis for Lung Cancer? Can It Be Cured?

Research shows that new ways of treating lung cancer, in addition to education about risk factors, have increased survival rates steadily from 2006 to 2016. Whether a cure is possible depends on many factors relating to your specific lung cancer case, the treatment options available, and your age and overall health.

Overall, the five-year survival rate after a lung cancer diagnosis is 18.6 percent; however this rate increases to 56 percent in cases where the cancer is localized in the lungs.